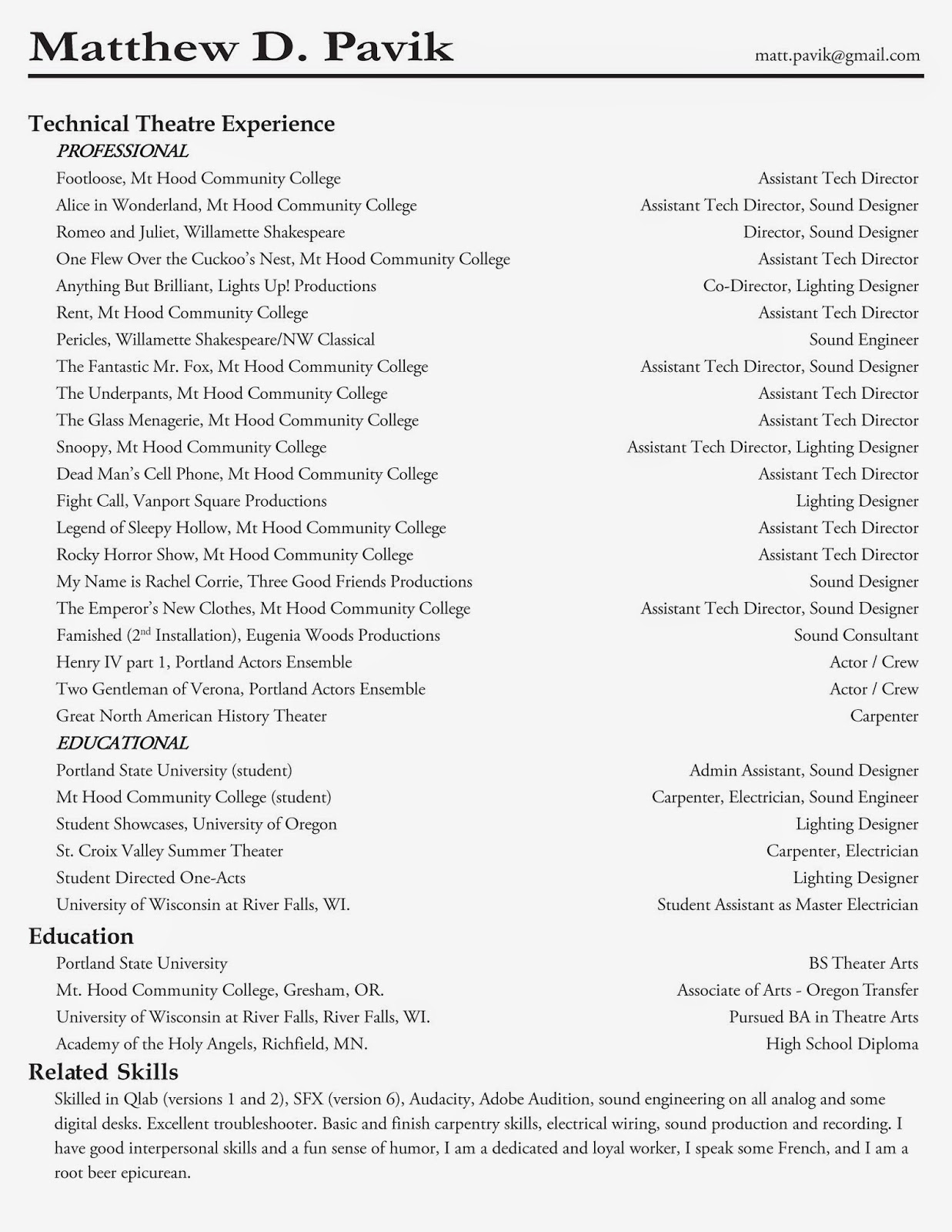 Popular posts from this blog

Coming Soon!! More amazing projects will be announced as soon as I am allowed... For Now - enjoy some new headshots!! Thanks Owen Carey. Continuing Projects: Acting in: Dick Strange: American Made Amazon Prime (ongoing) An underachieving adult film director encounters the one thing that could forever change his ways: a nine-year-old daughter he never knew he had.  Created by Tommy Harrington  Watch Episodes on  AMAZON WARNING - ADULT THEMES. People in underwear. Probably Not Safe For Work . Acting In: Joan Dark Gallery by Rich Herstak An entry in the Portland 48 hour film festival, this film was written, shot, edited and submitted for viewing in a total of 48 hours. It made it out of the initial rounds into the "Best Of" viewing. Enjoy the film HERE
Read more